Is your rent right?

Use the form below to find out 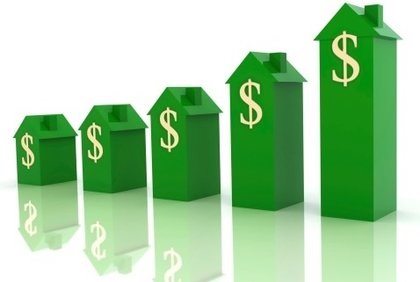 The average price of a two  bedroom apartment rental nationwide in June 2017 is  around $1150.  Honolulu was $2000, according to a report by ApartmentList.

National rent indexes across the USA are increasing by nearly 3 percent each year. This makes it difficult for young families, millennials, and those with low incomes to get ahead.  Renting is still cheaper than buying, but according to a recent survey by WalletHub, many renters are spending 50 percent or more of their income on rent, as opposed to the traditional 30 percent benchmark.

Since January, 2017, Abodo reported that the top cities with rental increases remain New York and San Francisco, which is predictable. Average rents for two bedrooms in those cities are $2,919 and $3,240 respectively.  Houston was not on the list of highest rents, but it saw some of the fastest rate of growth of prices anywhere. Rents in Houston are growing at a rate of 3.8 percent each month.   Houston is still behind New Orleans for rate of growth, as the average rental price in the Crescent City is increasing at a rate of 6.3 percent.

What is a prospective tenant to do?  One solution is to look in areas outlying major rental markets. Another is to take as second look at the amenities you are paying for.  For example, if you will not use the rooftop pool, why are you paying a subsidy through higher rent for those tenants who do?  Consider if you can find a building with fewer amenities that you do not use, and pay less rent.

Yet another option is to negotiate.  If you have stellar credit and recommendations, you may find that a landlord or property manager may be able to offer you reduced fees, or additional amenities or credits toward rent.  Many landlords want to attract stable tenants who are there for the long term and who will be an asset to the community as well as provide a stream of income.